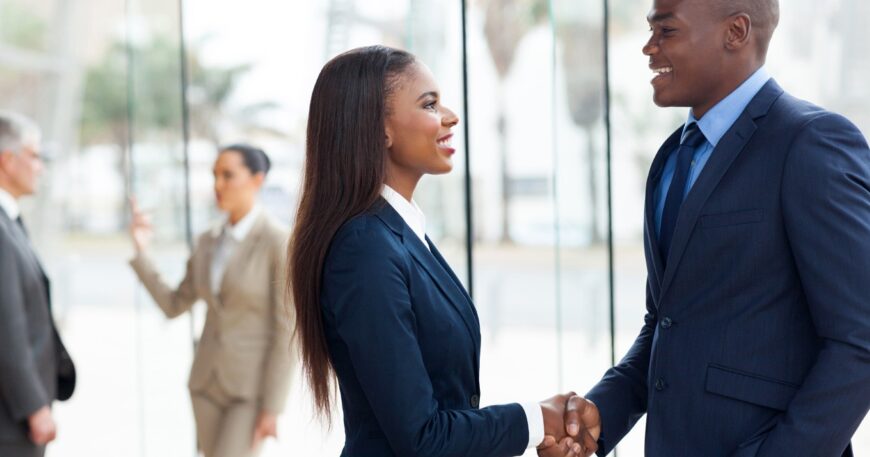 Being the captain of your own boat is never easy, with current economic tides in the corporate world, it is to be expected that one of your greenhorns is just about to go overboard.
Industrial espionage has been with us since ‘Operation Brunhilde ’ in the mid 50’s and is still the norm after the 2010 Renault electric-car program fell victim to the said. Every boss in their respective organizations should have a method – a corporate method, for sniffing out that employee leak handing your competition the upper-hand.

The ‘canary trap’, a term coined by author Tom Clancy in his novel Patriot Games should be your best bet of an off-the-books kind of solution to bring the ‘singing’ to a halt. The actual method known as a Barium meal test was used by intelligence agencies for many years especially during the Cold War to  aid in identifying the sources of leaked classified documents.

The methodology is quite simple – Provide different versions of your truth to a number of  individual employees that you believe might be the source of information leak at your office.

Importantly, pay attention to the language that you use -it’s prose, vocabulary and throw in some trigger words. Let the rumor mill do perform its role, sooner or later  the same information will re-surface albeit with the same trigger words and prose that you had used for a single specific suspect.

The trick is to provide different versions of your truth to different suspects and taking note of what you shared with each and every one of them.

Information leaks are motivated by various reasons; Financial gain, vested interests elsewhere or even it just could be the year of the rat as Tony Soprano would say!

It might take sometime for your truth version to come back around, but at the end of the day you would rather have all hands on deck and for someone to walk the plank. Mutiny averted. 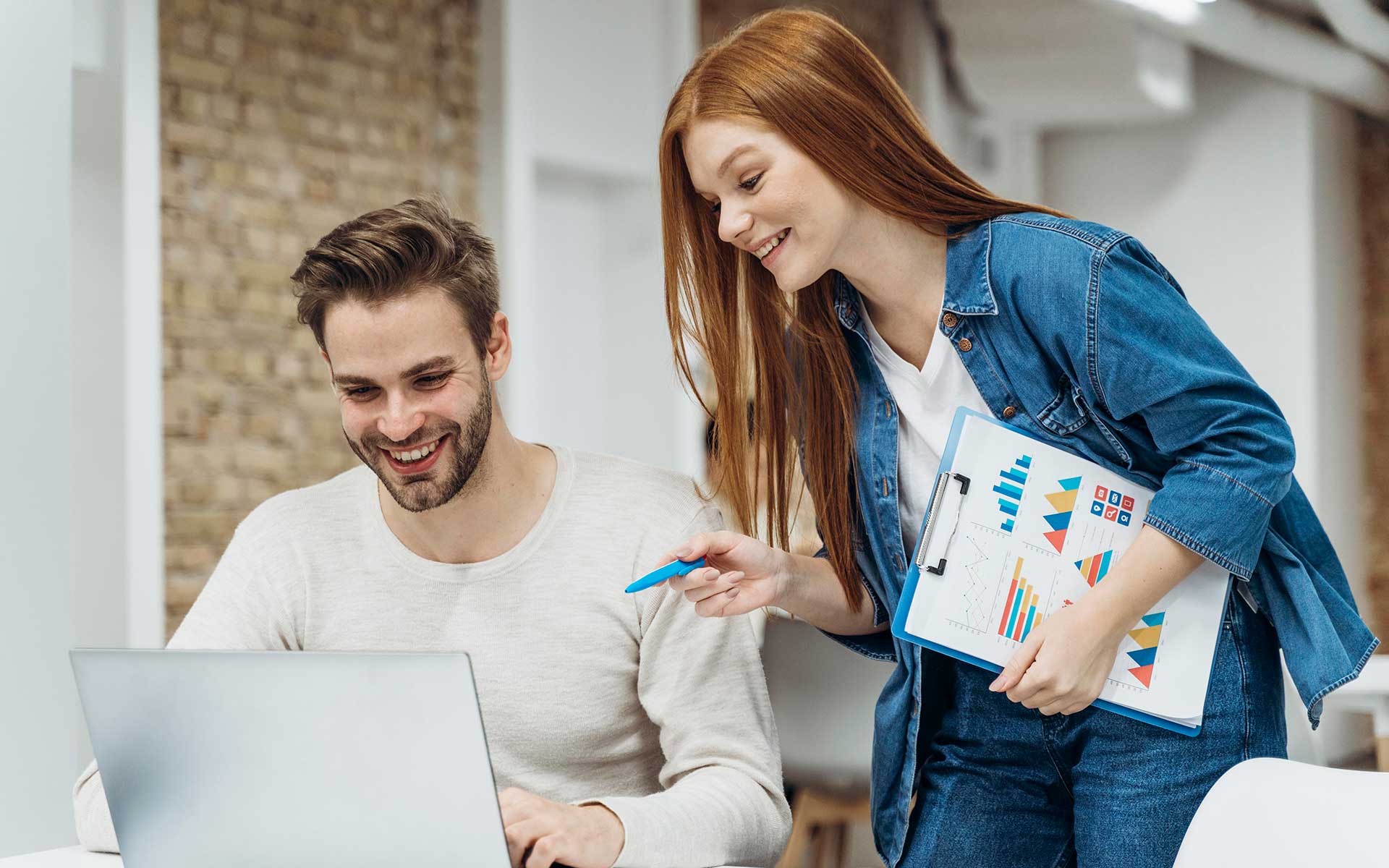 How To Start A Successful Ecommerce Business

How To Advertise Your Business, Services or Products on Google